by Terrance McArhtur
Details on how to win a copy of this book at the end of the review.

Suppose the most powerful galactic corporations gave you mental implants that increased your psychic powers, helped you communicate across light years, or let you navigate through subjective space. Also suppose that these corporations would wipe out a planet’s worth of colonists if valuable elements like platinum were found there. Keep supposing that a group of the psi-techs fought back to protect the colonists (who despise them for being hi-tech). Wouldn’t it make sense for the augmented ones to take refuge in a space station that is home to the highest percentage of thieves, criminals, and assassins in the whole universe?


➡ switch to KingsRiverLife.com for this week's issue ⬅
That’s Jacey Bedford’s Crossways, sequel to Empire of Dust. Cara is a telepath, Benjamin is a navigator, and they are both on the run from their corporations after executing an executive in self-defense. They have a crew of psy-techs and the Solar Wind, a jump-drive ship. What they don’t have is a cryoship that went missing with 30,000 frozen settlers, and they have promised to find it.

Crossways is a criminal-run space station that slipped from corporate hands a long time ago, and the renegades are welcomed there…because of the mining rights they hold on the colony planet. They find some powerful allies…and assassins, spies, and trouble.

To find the missing ship, Ben and Cara have to take Solar Wind into the space between space, where physical rules don’t apply…and frightening creatures are their only hope, when the megacorps unite to take back what they think is theirs: the planet, the platinum, Crossways station, the psy-techs, their implants, and their minds. 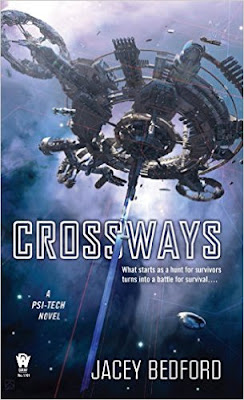 Image source: DAW
Crossways is less battle fiction than Empire was, yet the tactics and solutions are more complex and tension-filled. From a technology-avoiding colony leader, to old friends now on opposite sides, to a little old lady who builds miniature jump drives and tries to feed the inhabitants of her low-class slum, the psy-techs deal with helpers and hindrances, along with their own neuroses of abuse and near-death.

You wouldn’t normally think of a 500-pages-plus novel as crisp, but Bedford packs a high-interest punch into each paragraph. Characters, plot and technology, plus way-out-there stuff: Crossways has it all.

To enter to win a copy of Crossways, simply email KRL at krlcontests@gmail[dot]com by replacing the [dot] with a period, and with the subject line “Crossways,” or comment on this article. A winner will be chosen November 7, 2015. If entering via email please include your mailing address.

Use this link to purchase this book and a portion goes to help support KRL & it supports an indie bookstore:


Terrance V. Mc Arthur is a Community Librarian for the WoW! (WithOut Walls) Division of the Fresno County Public Library, roaming the Valley to meet the public's information needs. 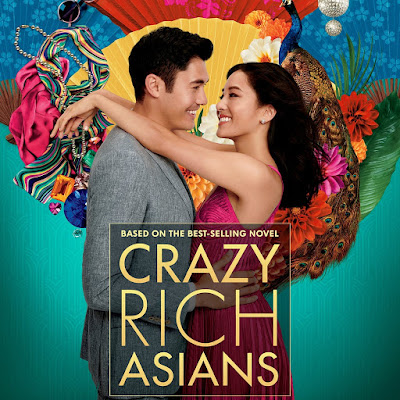 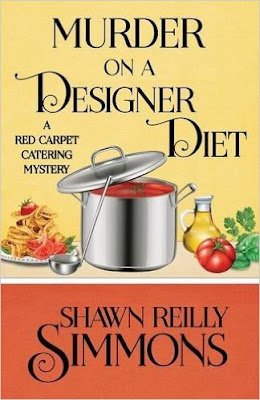